For the second year in a row, Alberta’s largest city ranked highest among Canadian cities for liveability.

HUFFPOST – Three Canadian cities are among the best cities to live in the world, according to a new survey.

Calgary, Vancouver and Toronto received some of the highest scores for liveability out of 140 cities evaluated. Calgary came fifth, Vancouver ranked sixth and Toronto was in seventh place.

In second place was Melbourne, Australia, with a score of 98.4, and Sydney was third, the EIU said. The only other European city to grace the top 10 list was Copenhagen, Denmark, which came in ninth place.

Leila has more than 35 years of experience in journalism and marketing. In April 2010, LML launched Discover magazine in Canada. 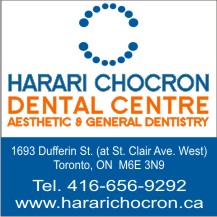 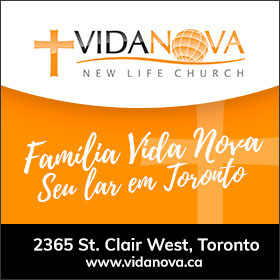 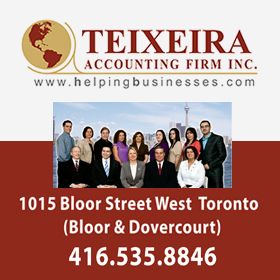